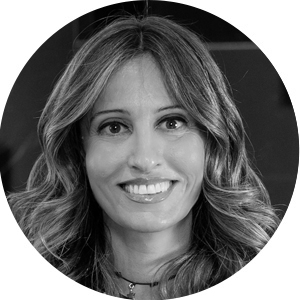 After graduating with honours from the Faculty of Law at Modena University, Federica Minozzi joined Iris Ceramica, her family’s industrial holding company, where she studied and investigated the areas of sales and marketing, an orientation that soon turned out to be strategic for her future and essential for the development of her entrepreneurial and managerial skills.

Over the years this has allowed her to hold positions of the highest responsibility in all the companies in her family’s multinational group; she is now Group CEO at the age of only forty.
Along with her father, Romano Minozzi, Federica won the "2017 Innovation Award" at the 21st EY Entrepreneur of the Year awards.
In 2017 she also won the “Copernico40 Award” presented by "Il Quotidiano Immobiliare".
In 2019 she established Fondazione Iris Ceramica Group, a non-profit organisation aimed at promoting environmental protection, sustainable development and social cohesion.
In 2021 Iris Ceramica Group won the "Premio Industria Felix" and received the Alta Onorificenza di Bilancio for being one of "the best female-run businesses" thanks to her entrepreneurial spirit.

The same year, Iris Ceramica Group becomes Main Sponsor of the Italian Pavilion at the Biennale of Venezia and, during the event “The H2 Road to Net Zero” of Bloomberg, illustrates the new industrial project for the construction of the world’s first green hydrogen-powered ceramics factory.
In December 2021 Iris Ceramica Group results to be the top company that women are happy to work in, according to the ranking table drafted following the survey “Italy’s Best Employers for Women” by the Istituto Tedesco Qualità Finanza (ITQF), published in December 2021 on La Repubblica – Affari & Finanza. 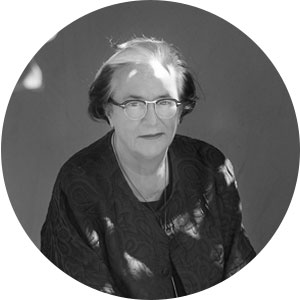 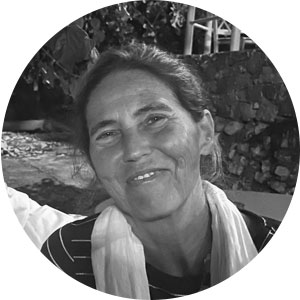 In 1989, at the age of 19, Tommaso Corvi Mora began his career at an art gallery with Claudia Gianferrari in the section for contemporary art. Following experience in both public galleries (Bonner Kunstverein) and editorial committees (Purple Prose), he worked with Esther Schipper at her Schipper & Krome gallery in Cologne, in the early 1990s. In 1995 he opened the Robert Prime Gallery in London with Gregorio Magnani followed by his gallery, Corvi-Mora, in 2000. Since 2012 he has exhibited his ceramic work in galleries in England and overseas. He continues to manage the Corvi-Mora gallery and lives in London. 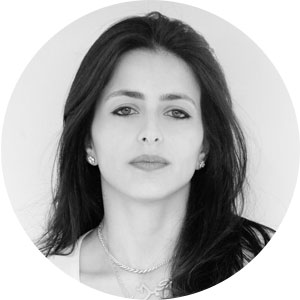 Judith S. Schwartz is Professor Emeritus from New York University where she taught studio art and advised Masters and Doctoral Students. She is author of “Confrontational Ceramics” and has written numerous reviews,  essays and articles for international journals about ceramic art and education. She serves as juror and consultant to international competitions, board member to a variety of arts organizations, Vice President of the International Academy of Ceramics and currently President of the Museum of Ceramic Art-New York.

She is an Honorary member of the National Council on Education in the Ceramic Arts and awarded their teaching excellence award. She is honored by J. D. Rockefeller III foundation, Fulbright Association, New York Art Teachers Association and the Everson and Renwick Museums. 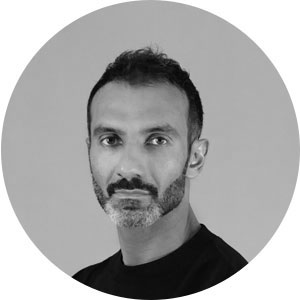 Specializing in history of art with a PhD in History and Criticism of Art, Giovanna Cassese has published essays and monographs, and curated awards, exhibitions, books and conferences on the history of art, collections, design and conservation of cultural heritage and design. She is a professor of History of Contemporary Art and Conservation of Contemporary Art at the Accademia di Belle Arti, Naples, where she was Director from 2007 to 2013. Director of the Accademia di L’Aquila (2014) and Accademia Nazionale di Danza (2015), from 2016 to the present day she is President of ISIA Faenza, and from 2019 of the Presidents & Directors Conference, ISIA. She is a member of CNAM in the field of Conservation, Promotion and Protection of Artistic Heritage.  Since 2013 she has been Coordinator of the Technical Committee, School of Restoration, AFAM for the Ministry for Education, Universities & Research, and also for the protection of Cultural Heritage at Academies about which she edited two volumes for MUR. She initiated and curates the Plaster Cast Gallery at the Accademia di Belle Arti, Naples and is Coordinator of the Restoration School.

Antonia Jannone’s journey began in 1979 by focusing on a form of artistic expression, which, until then, had not yet been covered: architecture.

Back then, architectural design stopped being strictly project-based and became an independent form of art: it expressed a poetic view of the world in its own right (A. Rossi, M. Scolari, E. Sottsass, A. Cantafora) in the same way as G.P. Pannini, Joli or Hubert Robert did.

The same applied to set design, which no longer consisted of painted backdrops, but of a three-dimensional context that is intended to create a climate, an atmosphere.

Exhibitions by Ezio Frigerio, Pier Luigi Pizzi and others.

Since 1986, this direction taken by the Antonia Jannone gallery has been combined with a special interest in new things that can be spotted in various contexts: artists and designers with their own unmistakable purpose and language: Luca Pignatelli, Armodio, Stefano Faravelli, Livio Marzot, Aimone Sambuy, Agostino Arrivabene, and Rosa Martinez-Artero. In the field of design: Luigi Serafini, Sergio Cappelli and Patrizia Ranzo, Borek Sipek, George Sowden, and Nathalie Du Pasquier.